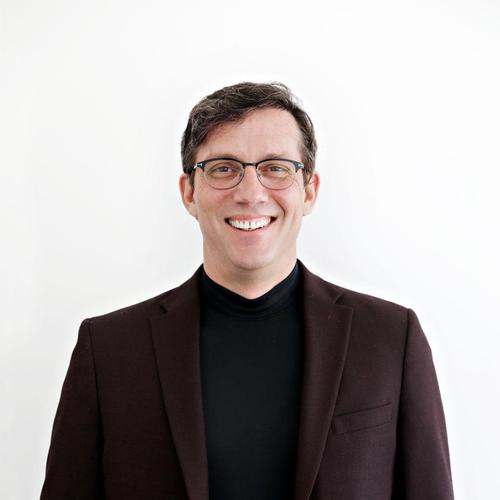 Talks covered by this speaker

An impassioned architect, urbanist, and entrepreneur, Michael Jansen studied architecture at Yale and Cambridge and has founded and led high-growth companies in the U.S. and Asia for more than two decades.

He became CEO at Cityzenith in 2010 and began a personal mission to revolutionize use of data to transform the global built environment. He has been featured by CNN, CNBC, the BBC, plus other world-wide media, and received several awards for his work, including a ‘40 Under 40’ accolade from highly respected industry publication, Building Design + Construction.

In 2014, Michael was honored as a ‘World Cities Summit Young Leader’ in Singapore for his life-long contribution to improving sustainability and the quality of city life and, in 2019, received a Chicago Innovation Award for Cityzenith’s ground-breaking work in the Digital Twin arena.

A husband and father of three, Michael speaks Chinese and Hindi, has travelled to more than 90 countries, swims a lot, and plays the guitar.

We use cookies This website (and some of its third-party tools) use cookies. These are important as they allow us to deliver an exceptional experience whilst browsing the site.

By clicking 'Accept', you agree to the use of cookies. To learn more see our Privacy Statement.