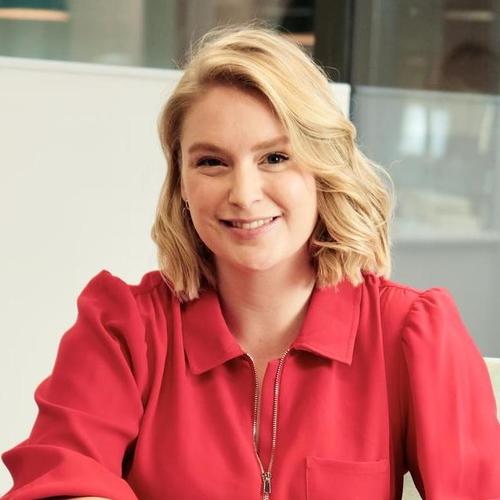 A Talk by Hannah Thomson
Founder CEO, The Joy Club

One of the most pressing social issues we’re facing today is the epidemic of social isolation and loneliness amongst people in later life. In the UK, there are almost 11 million people aged 65 and over - approximately 19% of the total population. Within the next decade, this will have increased to almost 13 million people or 22% of the population (Centre for Ageing Better, The State of Ageing 2022). In a country where nearly half of all those over 65 say that television or pets are their main form of company (TNS survey for Age UK, April 2014), and loneliness has been found to be twice as harmful as obesity or the equivalent of smoking 15 cigarettes a day (House, Landis, and Umberson; Science 1988; Holt-Lunstad, 2010), our ageing population is heading towards a public health catastrophe.

I’ll be talking about how, through The Joy Club, we're addressing loneliness, isolation and boredom amongst older people by building a platform that provides activity, content and community. We’re innovating to build a social media platform - specifically for retirees - that truly helps people to feel less lonely.

Topics covered by this talk

This website (and some of its third-party tools) use cookies. These are important as they allow us to deliver an exceptional experience whilst browsing the site.

By clicking 'Accept', you agree to the use of cookies.